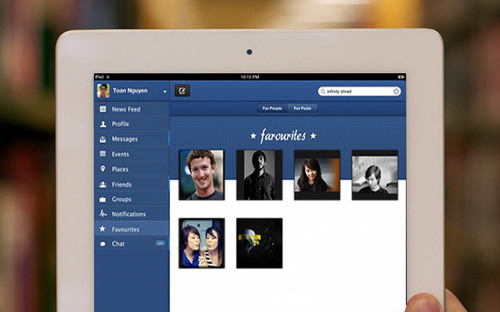 Amid all Facebook’s new apps, acquisitions, and add-ons, it seems that all users really want is for the official Facebook iOS app to be rid of its shortcomings. If you’re such a user and you’re on the lookout for an alternative app, you can do a lot worse than using the newly updated Pica app.

After many months of inactivity, Pica is now back, and it has brought with it plenty of improvements. To start with, the app now loads successfully. Beyond its loading screen, the app looks a lot like Facebook’s own. But it does offer speedy interactions, springy animations à la Tweetbot,plus the following new features: