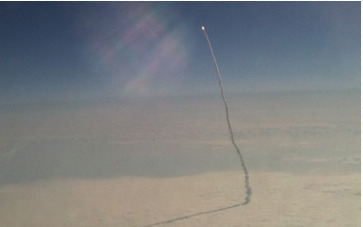 The wide range of news organization responses to Gordon’s Twitpic photos highlights an emerging problem: As smartphones and sharing services like Twitpic create an army of citizen journalists.
Show original

With advances in technology and more information on how users interact with websites, the next step towards improving websites is making them smarter.
Show original

Gaining Authority in the Age of Digital Overload 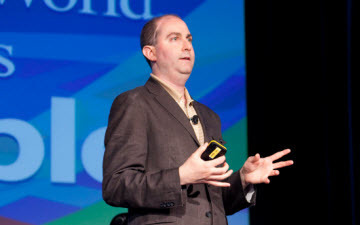 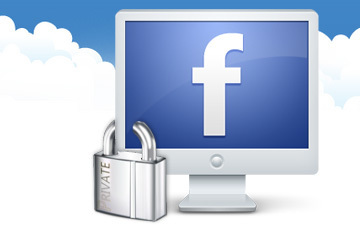 Apple Looking Into Text-to-Speech Converter for the iPhone 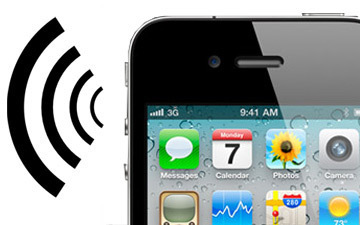 Apple has filed a patent application for a system that could convert text to speech and vice versa on the iPhone, Patently Apple reports.

The proposed system would be helpful in noisy environments, as well as situations where the user cannot talk out loud, for example at a meeting. Apple’s solution for the first problem would include noise detection in the handset; when the outside noise is too loud, the phone would automatically convert the speech from the other end into text. And if a user is at a meeting, he/she would be able to type in text, which would be converted to speech and sent to the party on the other end.
Show original